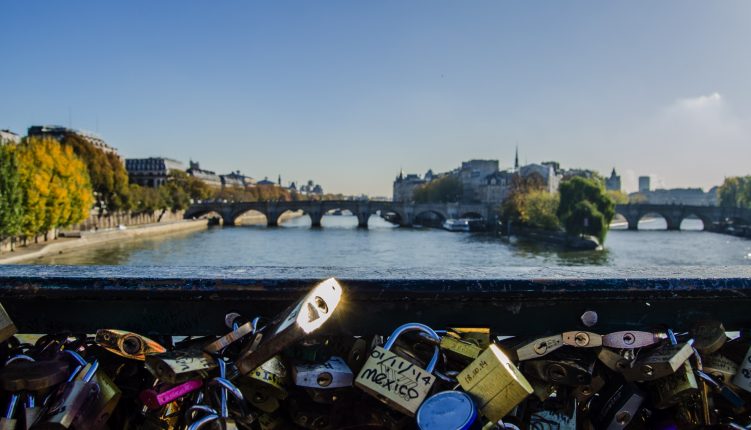 2 – The Eiffel Tower was not always called like this Built for the World’s Fair in 1989, the Eiffel Tower, which has become France’s iconic landmark, was exhibited and discovered by everyone under the name of “300-meters tower”. 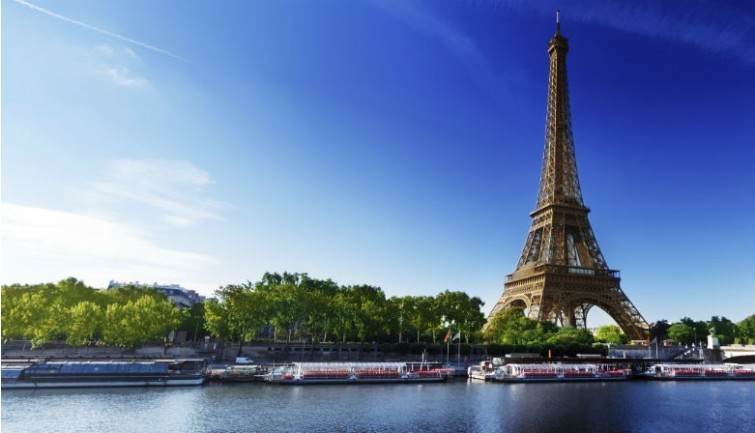 3 – The unknown function of the Concorde Our Parisian monument with its obelisk in the center, is a sundial and not just any. It is indeed the largest in the world. At your next visit, think of looking at the ground! 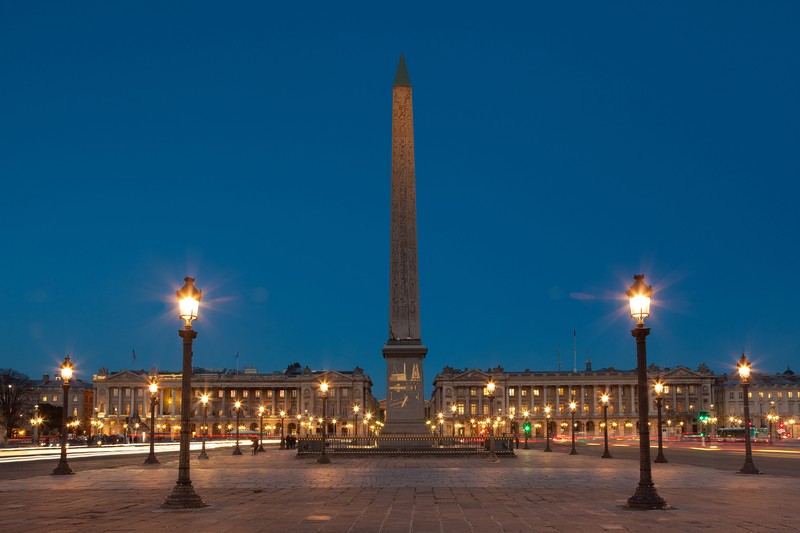 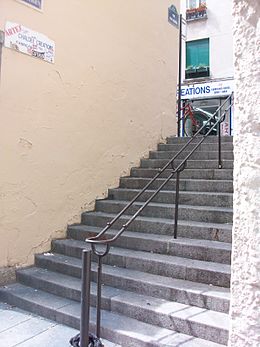 5 – Unusual discoveries in the sewers of Paris In 1984, Parisian sewers came face to face with a crocodile! The reptile had escaped from a pet shop at the Quai de la Mégisserie, making more than one worrier that day. The crocodile will be named Eleonor. 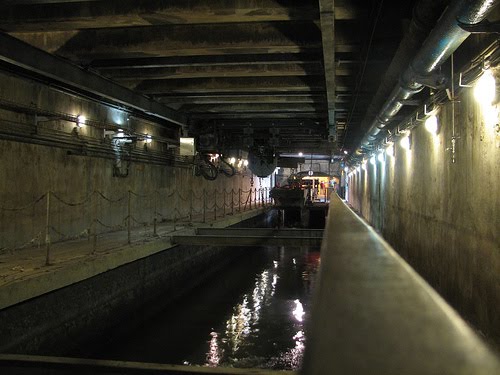