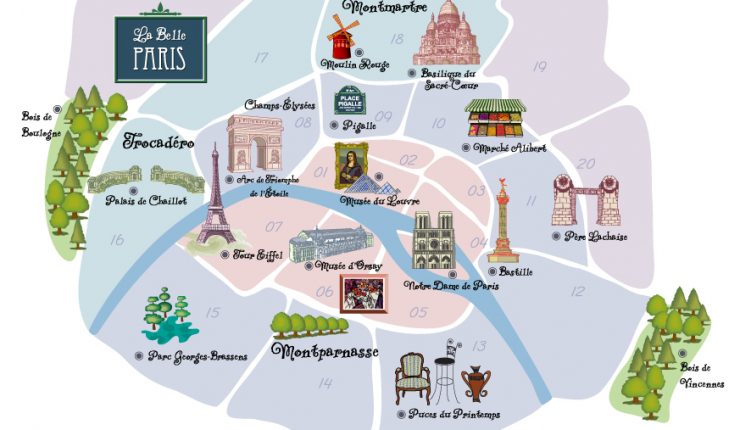 Paris and its 20 districts are not always easy to locate, understand or even known. As part of the three French cities in arrondissements with Lyon and Marseille, it is of course our capital which has the most with 9 districts for Lyon and 16 for Marseille. Urban Flat in Paris thought that a little explanation on the history of the creation of the Parisian districts would surely help our travelers and maybe even some Parisians, to understand and better know our different neighborhoods. Locate yourself as it should be in Paris to choose the apartment that suits you best. A first division First, you should know that before 1795, Paris do not have a borough. It is in this year that we hear for the first time about boroughs when the political regime of the time decided to divide all the communes whose population exceeds one hundred thousand inhabitants. The city is then divided into 12 municipalities with two lines spread on both sides of the Seine. 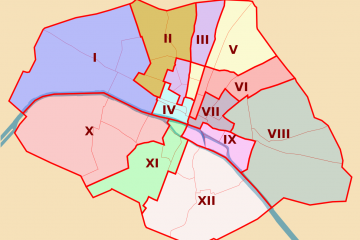 Paris and its air of snail

In 1860, when our capital grew, Paris knew a new division and that is how the 20 districts of Paris were born. This is how our snail cutting was adopted. 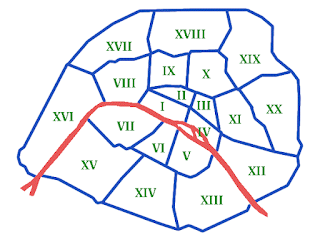 A little story about the history of the boroughs: The current 16th arrondissement was number 13. This district is inhabited by the wealthiest people, its inhabitants do not appreciate this number because an old expression that said “to marry the mayor of the 13th arrondissement” alluded to people no married living together. For such a population, the 13th district was therefore not acceptable and degrading and was listed by the 16th.