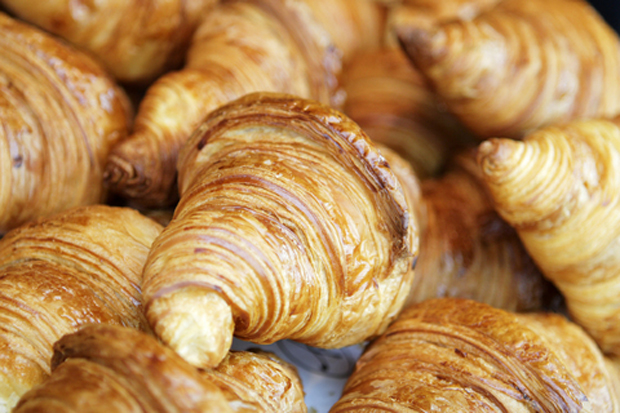 Often a symbol of France, the croissant is actually an Austrian pastry. It is the ancestor of the kipferl, little bread moon shaped with vanilla taste dating from the thirteenth century. Indeed, one night, while troops of the Ottoman Empire is preparing to attack the city of Vienna, a baker raised at dawn gave warning and that is how the city was saved. The roll was thus created to commemorate this victory and its shape to recall the symbol of the Ottoman flag. In France, it would be Marie Antoinette, from Vienna, who popularized the croissant in the capital. The first croissants will be sold in Paris, rue de Richelieu, between 1837 and 1839, in a bakery opened by two brothers August and Ernest Zang. A crowd of imitators will reproduce the new versions of the kipferl until today. In 1950, the croissant will officially become a traditional element of the French breakfast. Urban Flat in Paris has concocted the best addresses in Paris to taste pastries.